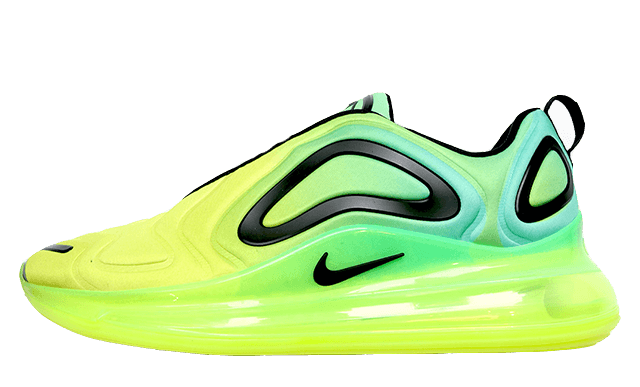 While there’s nothing quite like a perfectly tailored suit, sometimes life calls for a more laid-back, casual look. With summer fast approaching, you’ll likely find yourself turning to lightweight shorts and sneakers, but this doesn’t mean you can’t look fresh. With this in mind, here are the best sneaker releases of 2019 so far.

Paying tribute to the Guard that once wore them in Detroit, Puma has just released a reinvented version of the 90s classic basketball sneaker. The Palace Guard OG sneaker has been released in a red and blue colourway in honour of a legendary NBA arena – the Palace of Auburn Hills in Detroit – and places a modern twist on the original. With a 3D basketball logo and Trinomic technology on the heel for enhanced comfort, the Palace Guard OG is the perfect tribute.

While we were sceptical when we first learned of the collaboration between Adidas and then 90s classic cartoon Beavis and Butthead, we instantly forgot our misgivings upon seeing the sneaker. The sneaker world regularly enjoys crossovers with pop culture, but we must admit that this collaboration is one of the most memorable to date. Adidas’s skate line has created something close to perfection with the 3MC Vulc Beavis and Butthead.

This year seems to be all about paying homage to the 90s and the Nike Air Max 720 is no exception. While the rest of the world has enjoyed air max sneakers, Nike hasn’t been playing and their gamble paid off with the Air Max 720 proving to be a massive hit. Thanks to its new wave design and huge Air Max bubble as a heel cushion, the Air Max 720 is best kind of retro.

Calling all David Bowie fans! If you regularly feel like a space oddity, the Vans x David Bowie line will not disappoint. Vans have reinvented a few of their classic silhouettes with energetic new colourways in tribute to a few of the musical legend’s different personas and you’ll find everything from Aladdin Sane to Ziggy Stardust.

However, we must admit the Aladdin Sane colourway is our favourite as it’s the most electric of all.

While most of the big sneaker companies are paying tribute to bygone eras, Adidas made a huge impact earlier this year upon the release of their chunky, futuristic Nite Jogger.

Featuring a colossal Boost sole and a reflective upper, the Nite Jogger is understated and exaggerated at the same time, while still remaining perfectly fashion-forward.

If bold and outspoken statement sneakers are your thing, you won’t be disappointed with the latest collaboration between legendary footwear boutique Atmos and Nike.

With a colourway that draws inspiration from loud and vibrant 90s sportswear and advertising, the Atmos x Nike Air Max2 Light is as bright in colour as you are in personality.